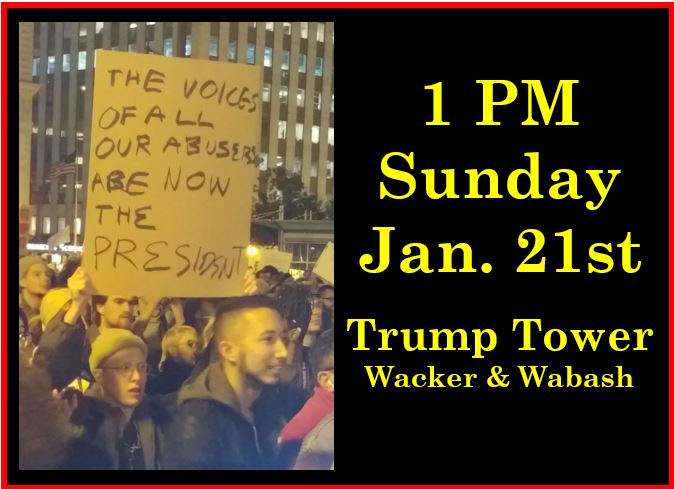 When Trump and the 1% attack, we will fight back!

A year into his and presidency, Trump, the 1% and the establishment are feeling more confident that they will not have to face resistance in the streets.

They have gone on the offensive, approving the racist travel ban, empowering racist police departments and ICE, attacking Native lands and the environment. They’re promoting the Tax Plan assault which threatens Medicaid, Medicare and Social Security. 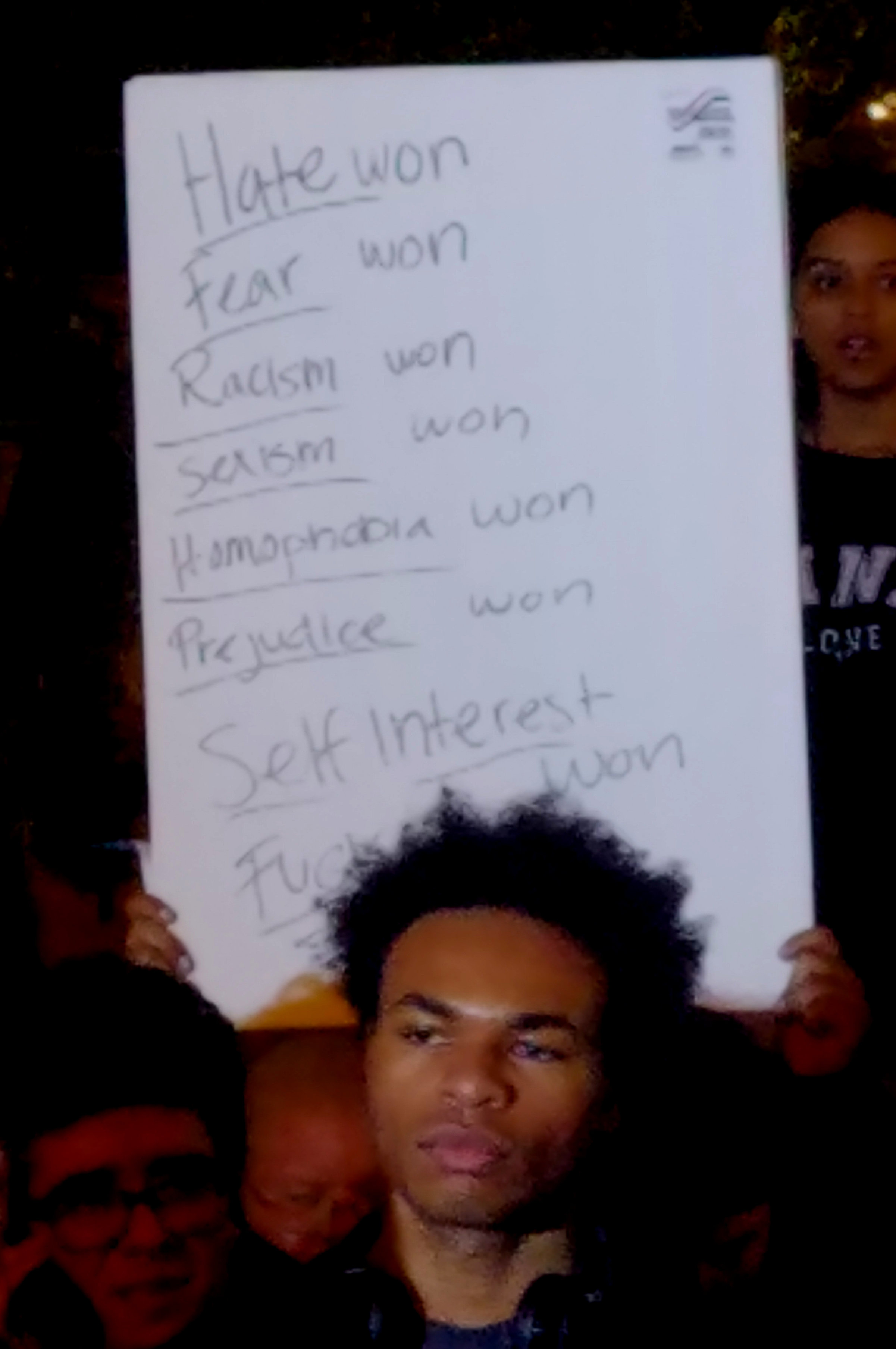 o attack a basic right that should be guaranteed to all oppressed people.

On an international front, they’re funding and escalating the Saudi genocide in Yemen, preparing for a disastrous war against perhaps Korea or Iran, backing election fraud against a progressive candidate in Honduras, threatening net neutrality, attacking the Arab and Muslim world by declaring Jerusalem the capital of Israel and much, much more.

Trump and the congress of millionaire’s agenda of unrestrained capitalism and white supremacy and the warmongering and fake resistance of democratic politicians can only be defeated by a united people’s movement to stop racist police terror, imperialist war, environmental destruction, the fascist mobilization and the attacks on immigrants and all oppressed people.

We stand with and will continue to defend immigrants, LGBTQ people, Muslims, People of Color, women, workers, the youth, poor people, the disabled and all those who are under attack!

The initiating cosponsors of this action are BLM Women of Faith,Answer Chicago & People United Against Oppression. They can be contacted at 773.885.3991. Please join and share the Facebook event here. 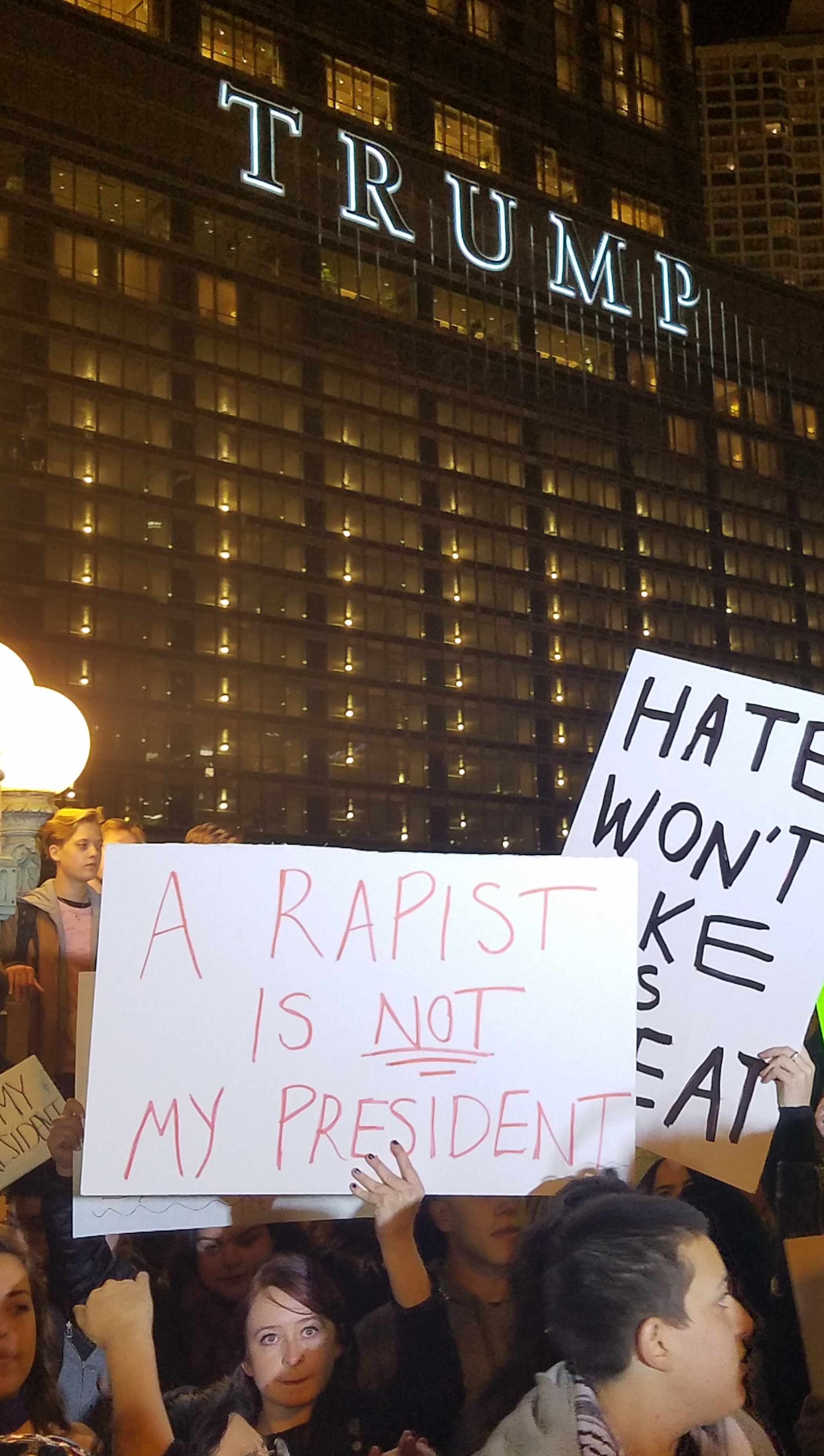