In the wake of attempts by supporters of Israel to “pink-wash” Israeli oppression of Palestinians at last year’s Dyke March and SlutWalk, and at the 2016 National LGBT Task Force conference in Chicago, in December the Gay Liberation Network hosted a forum entitled “No LGBTQ Cover for Israeli Repression of Palestinians.”

Watch a film of the forum here.

For several years the Israeli government and organizations allied with it have used Israel’s allegedly more liberal attitudes towards LGBTQs to camouflage its brutal repression of Palestinians. This is known as “pink-washing” – using the alleged fair treatment of the LGBTQ community in Israel as cover for, and diversion from, the oppression of another group of people.

Since its independence and mass expulsion of Palestinians in 1948, Israel has steadily stolen more and more land from Palestinians. This confinement of Palestinians to ever-smaller portions of the worst land is similar to what was done to Native Americans in the United States, and to blacks in South Africa under the racist white government, a system known as “apartheid.” This is why many leading black South African activists refer to the racist system in Israel versus Palestinians as apartheid. 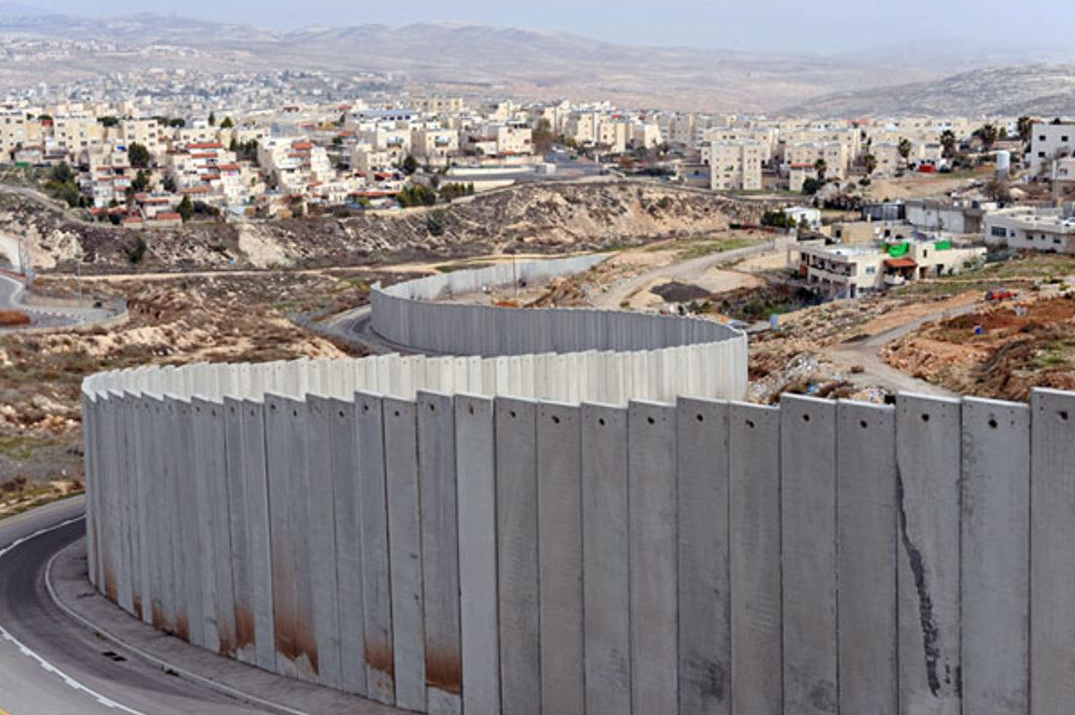 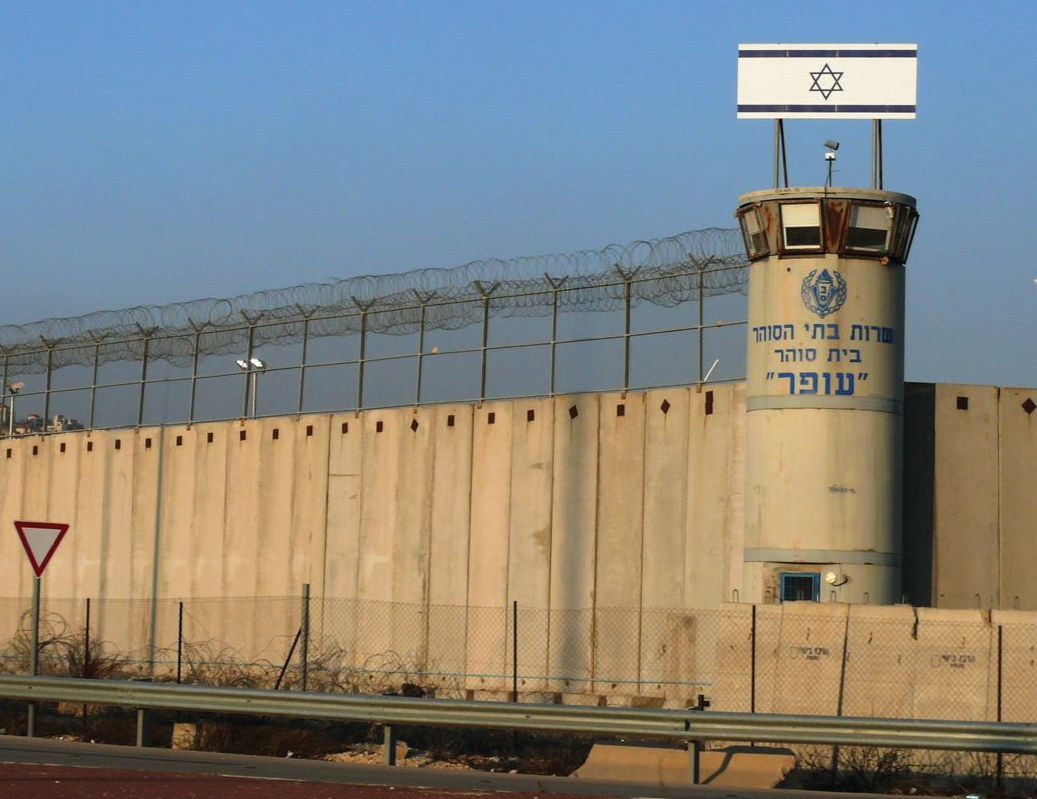 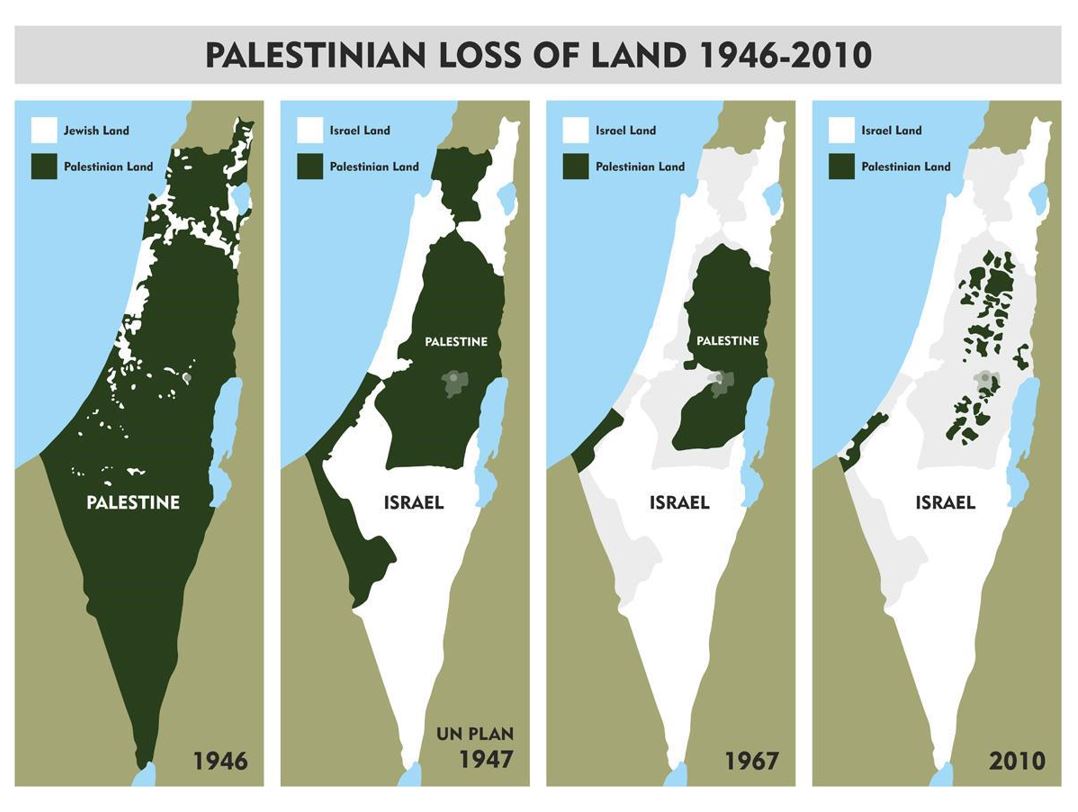 Israel’s systemic racism versus Palestinians is not limited to the ongoing land thefts. 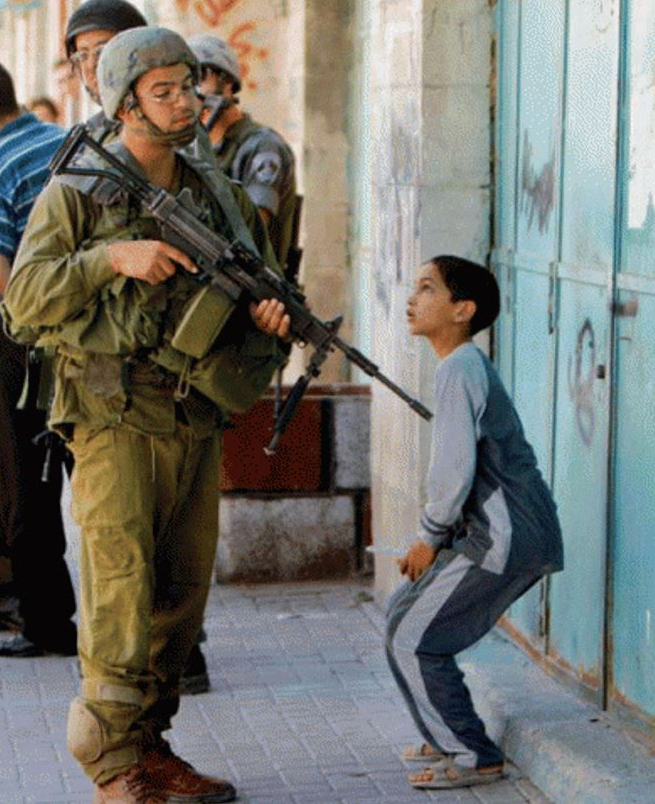 Palestinians, including children, are routinely arrested and imprisoned without charges and go without trials, in many cases for years. Amnesty International and Human Rights Watch have repeatedly cited the Israeli government for widespread treatment of prisoners under conditions that are internationally recognized as torture.“Palestine: Israeli Police Abusing Detained Children”
─ Human Rights Watch
“Torture and other ill-treatment of detainees remained rife and was committed with impunity.”
─ Amnesty International
It is no accident that racist President Trump ─ who has shown a perverse affinity for brutal strongmen like Rodrigo Duterte of The Philippines, military coup leader and torturer Abdel Fattah el-Sisi of Egypt, and Crown Prince Muhammad bin Salman of Saudi Arabia, who has bombed, starved and caused a mass cholera epidemic in Yemen ─ has also found a kindred spirit in Israel, and particularly its corrupt far-right leader, Benjamin Netanyahu. 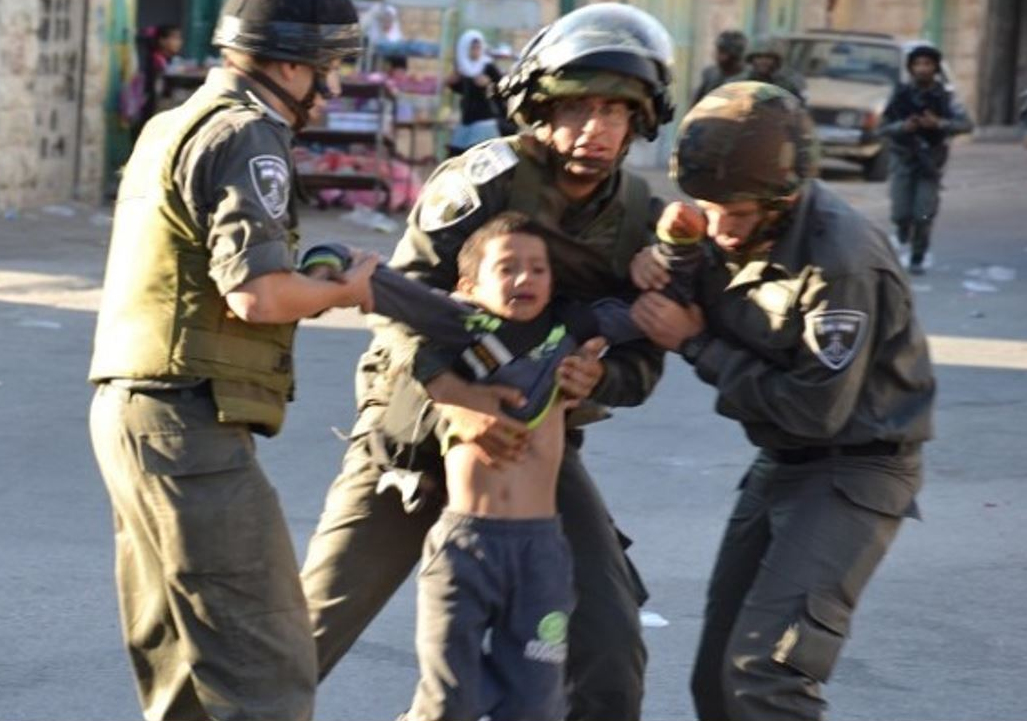 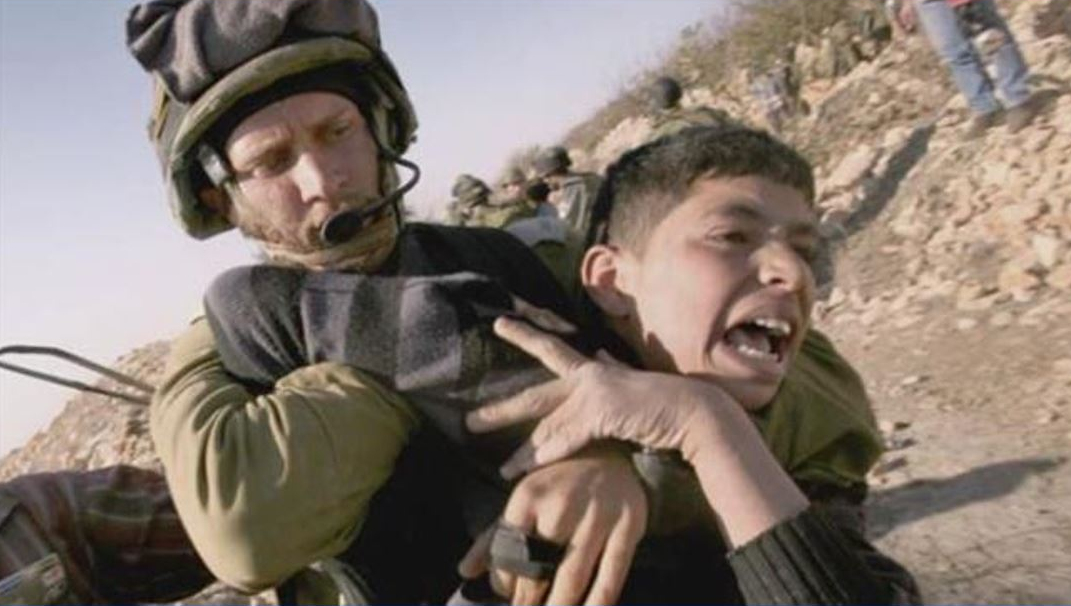 People in the United States bear a particular responsibility for what is happening in Israel – Israel has long been by far the #1 recipient of US military aid, and Israel is the United States’ government’s closest ally. And since the Israeli government has chosen to use the LGBTQ community as a prop to deflect attention from the dispossession of Palestinians, LGBTQs here bear a particular responsibility as well.

Keep your mind open to sides of the controversy you’ve probably never heard before.Read the Windy City Times’ coverage of our forum here.Watch the forum here. 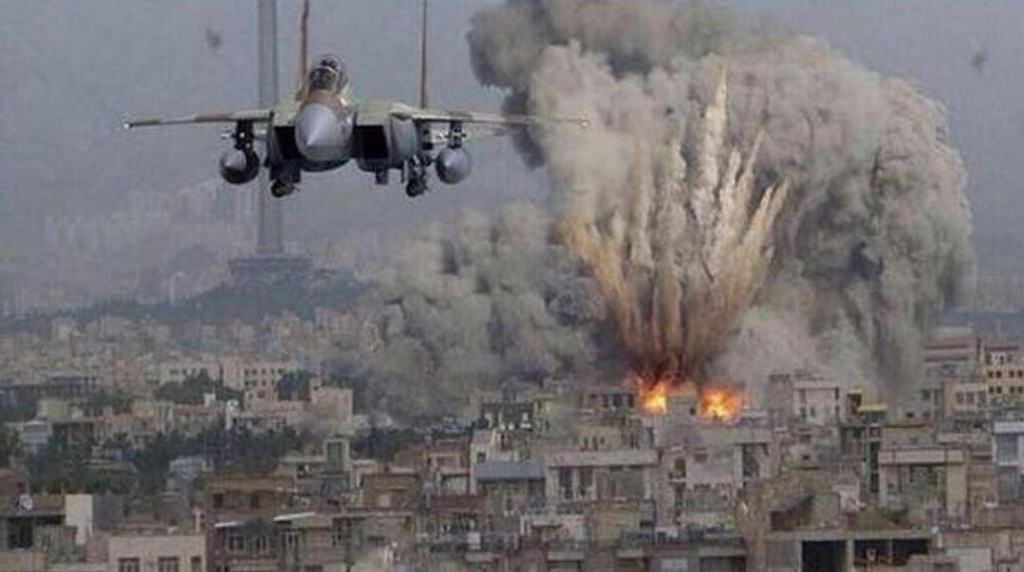