Taking on not only anti-LGBT hate, but also the anti-Muslim and anti-immigrant hate that opportunists have tried to foster out of the Orlando tragedy, a group of South Side Chicagoans put on a thoughtful event a week ago Monday.

Southsiders for Peace, the Unitarian Church and allied individuals are to be commended for producing an event free of politicians and their attendant hypocrisy.

Having opposed the wars since before the 2003 Iraq invasion, Southsiders for Peace can speak with authority about how the United States’ endless wars under administrations Democratic and Republican have only served to promote the terrorism such as was visited on Orlando. 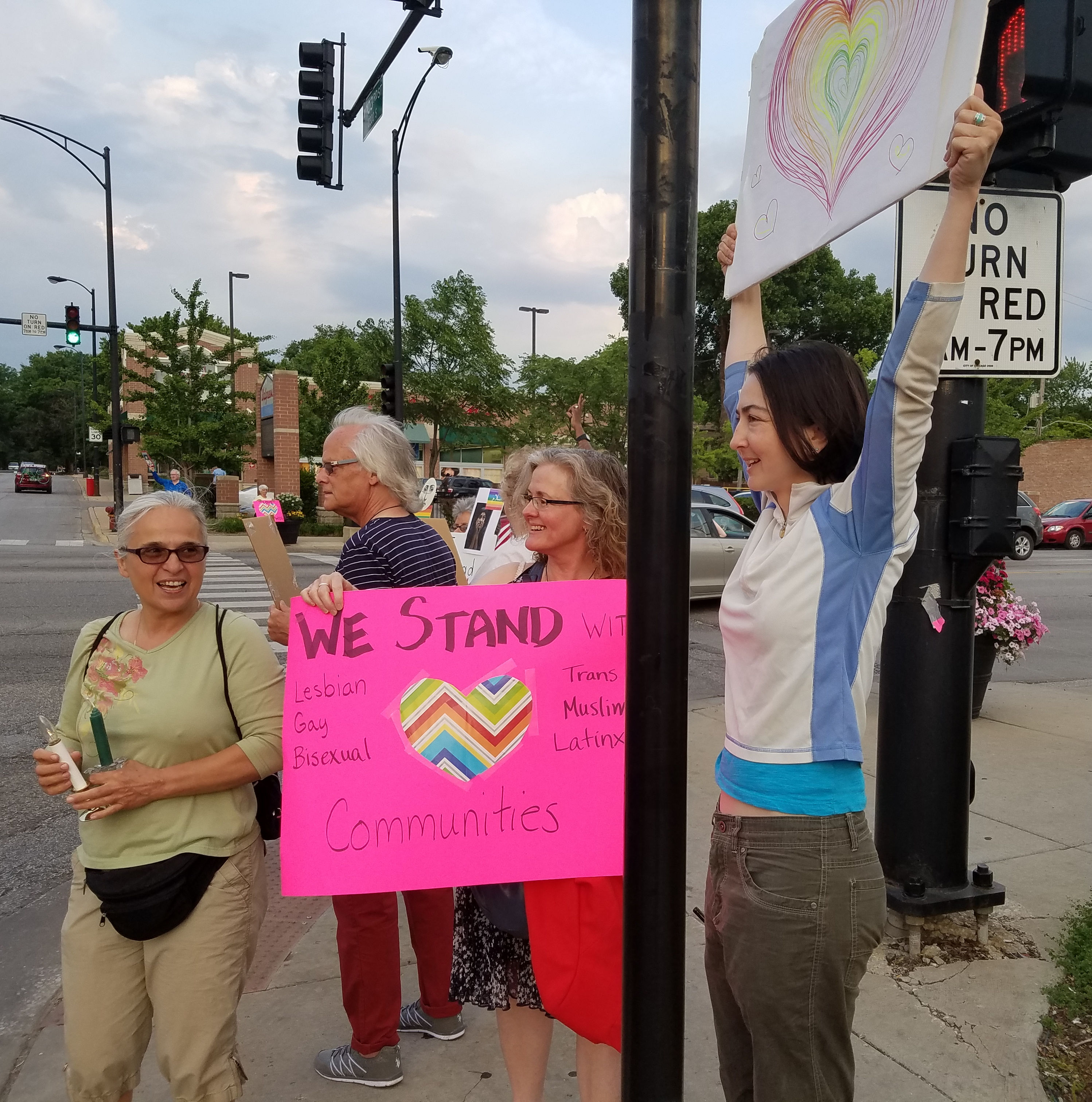 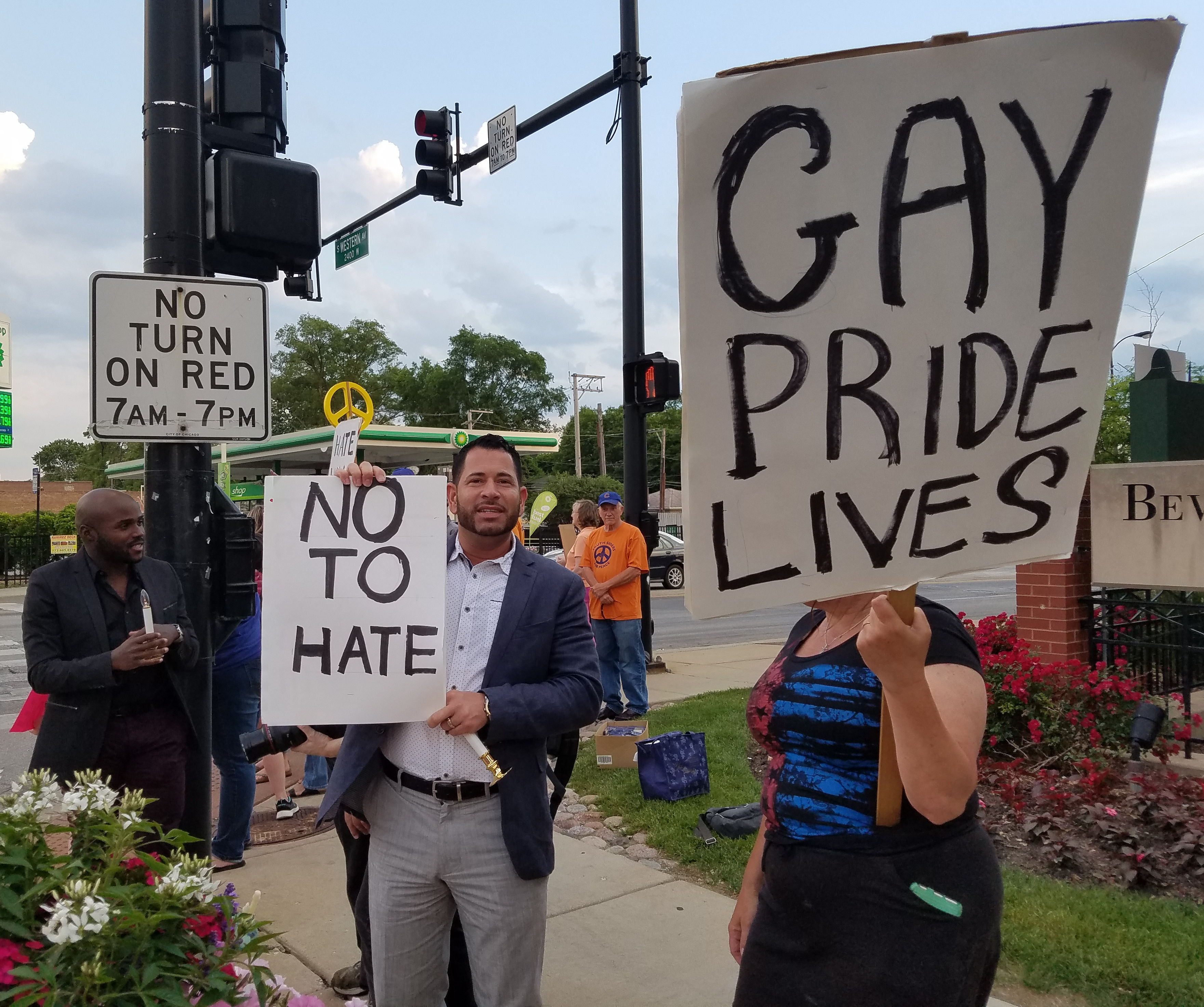 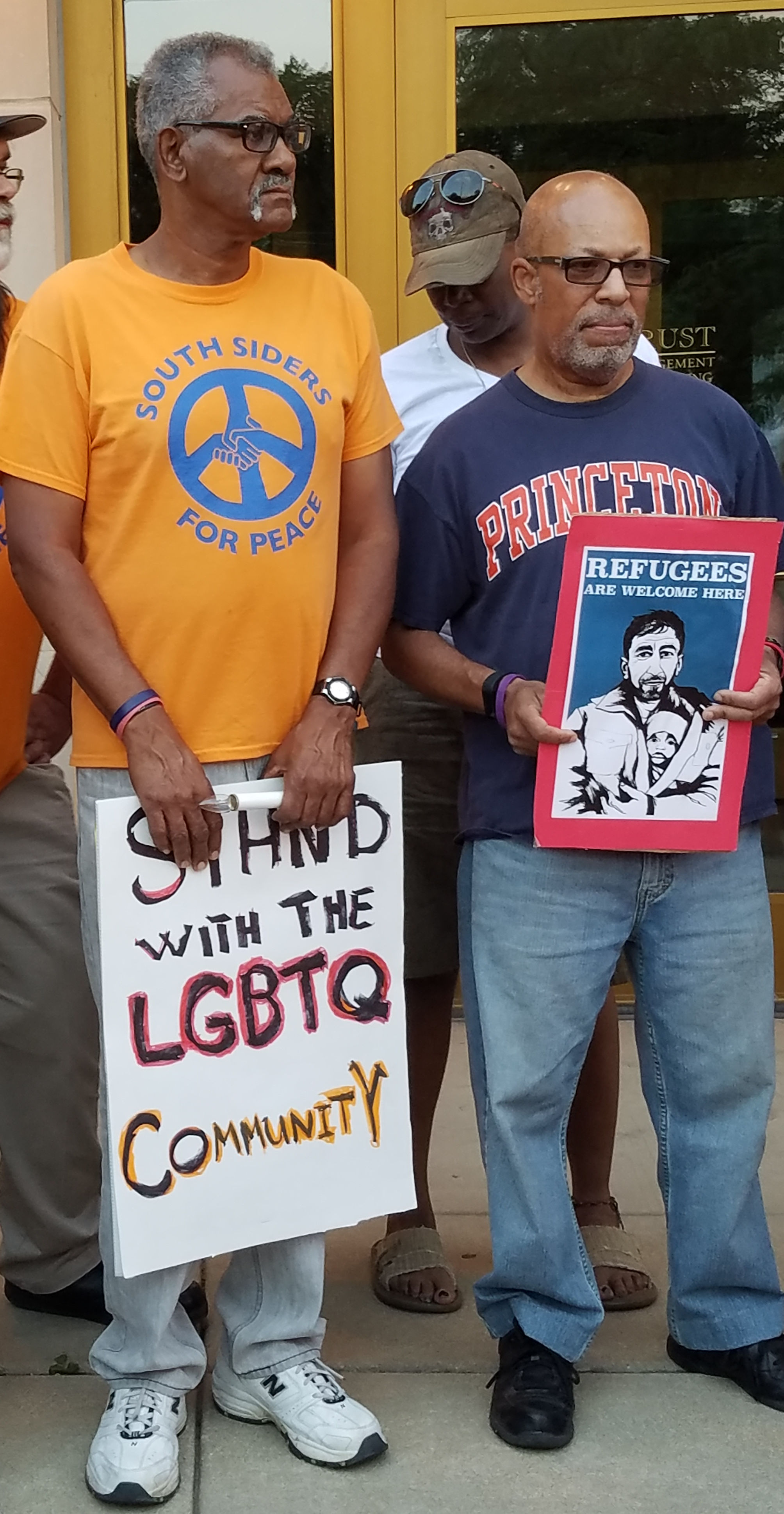 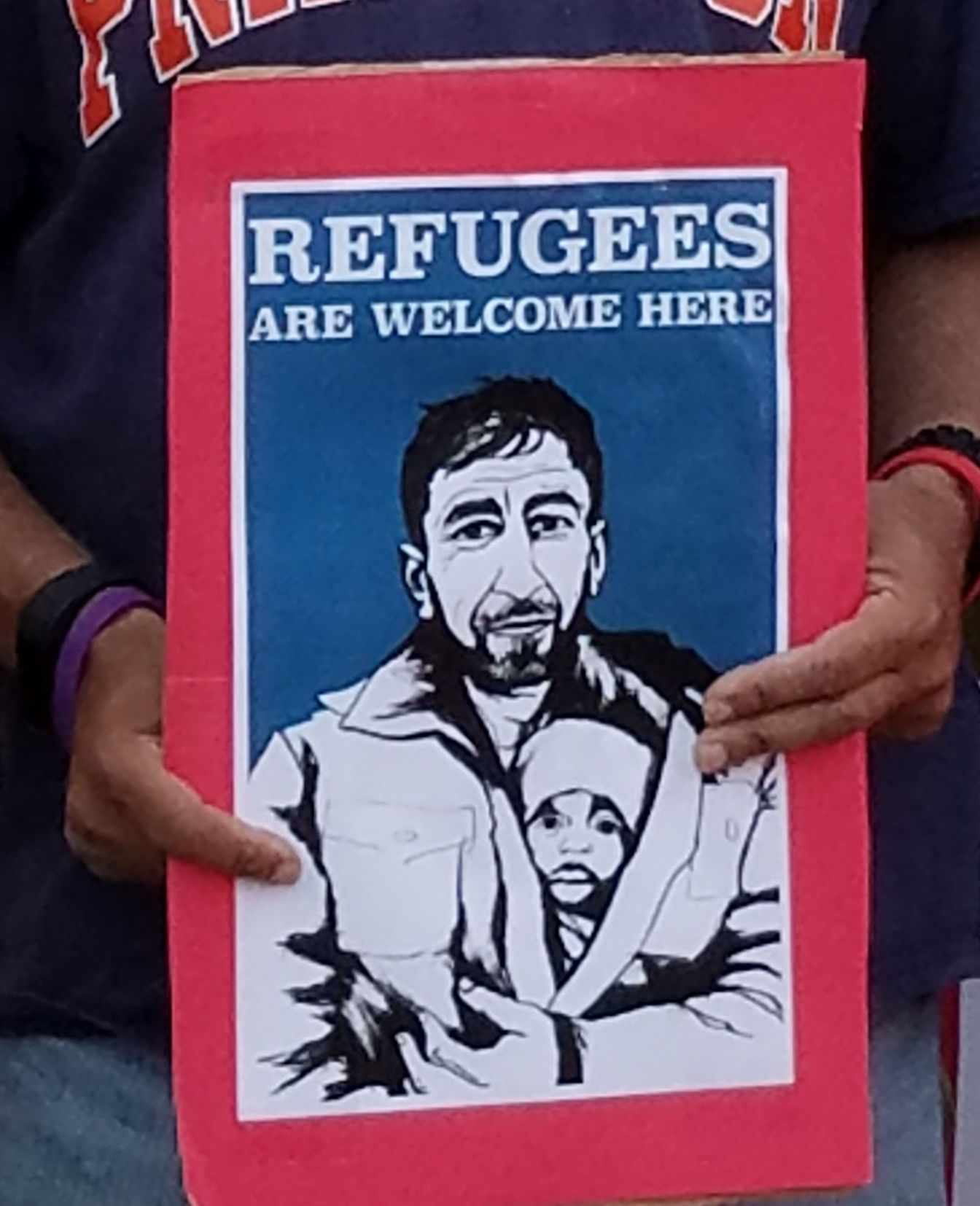 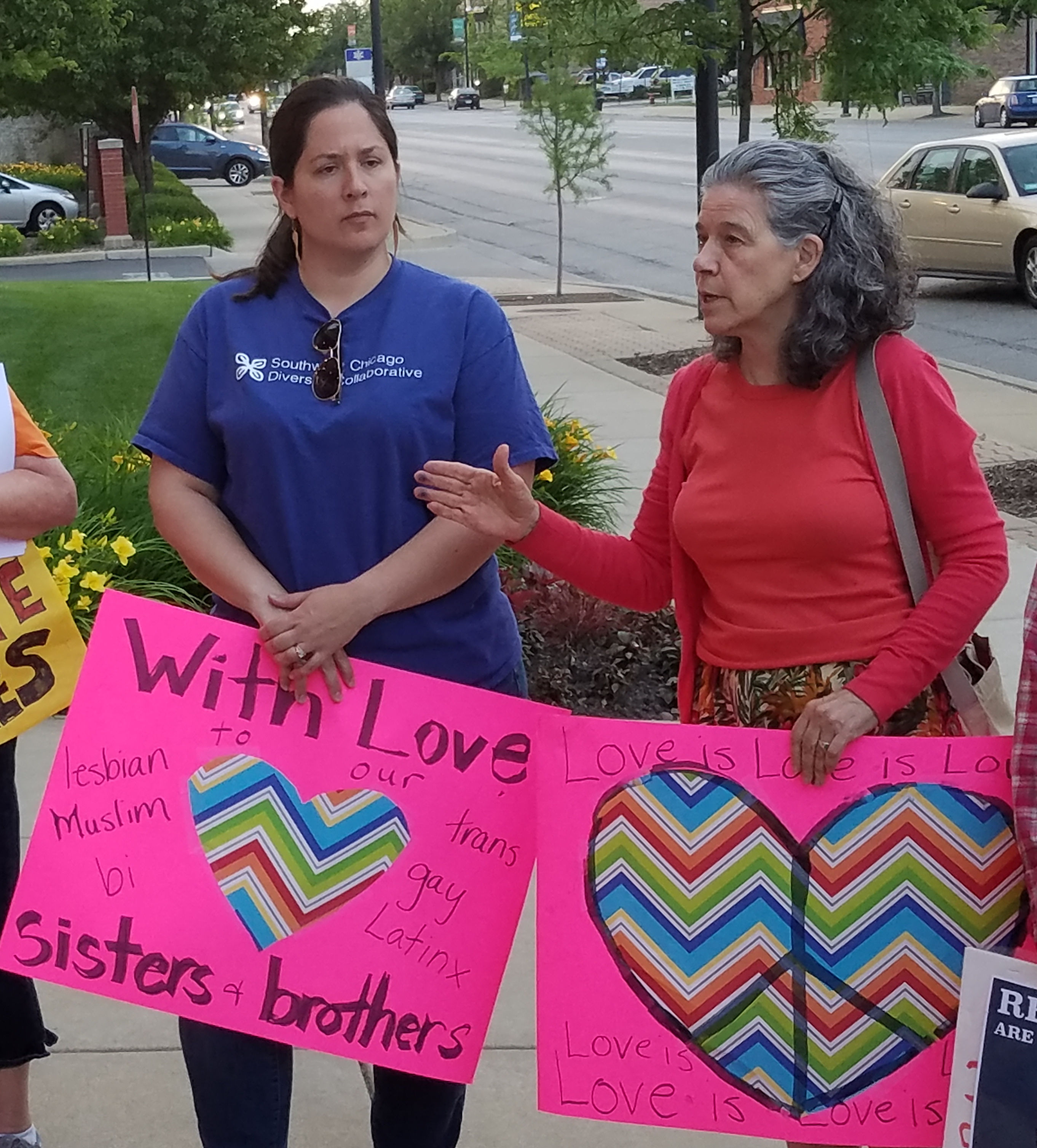 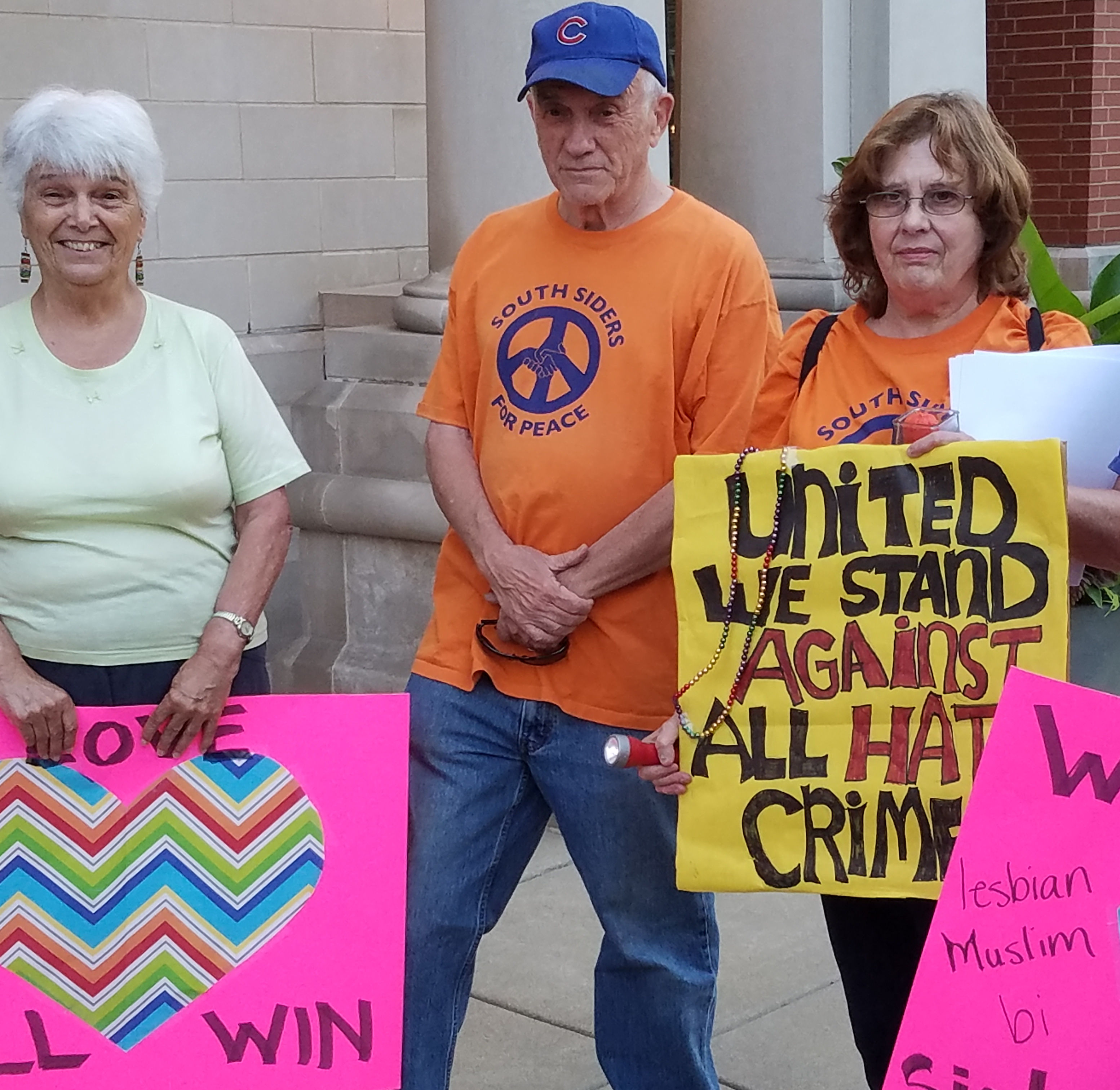 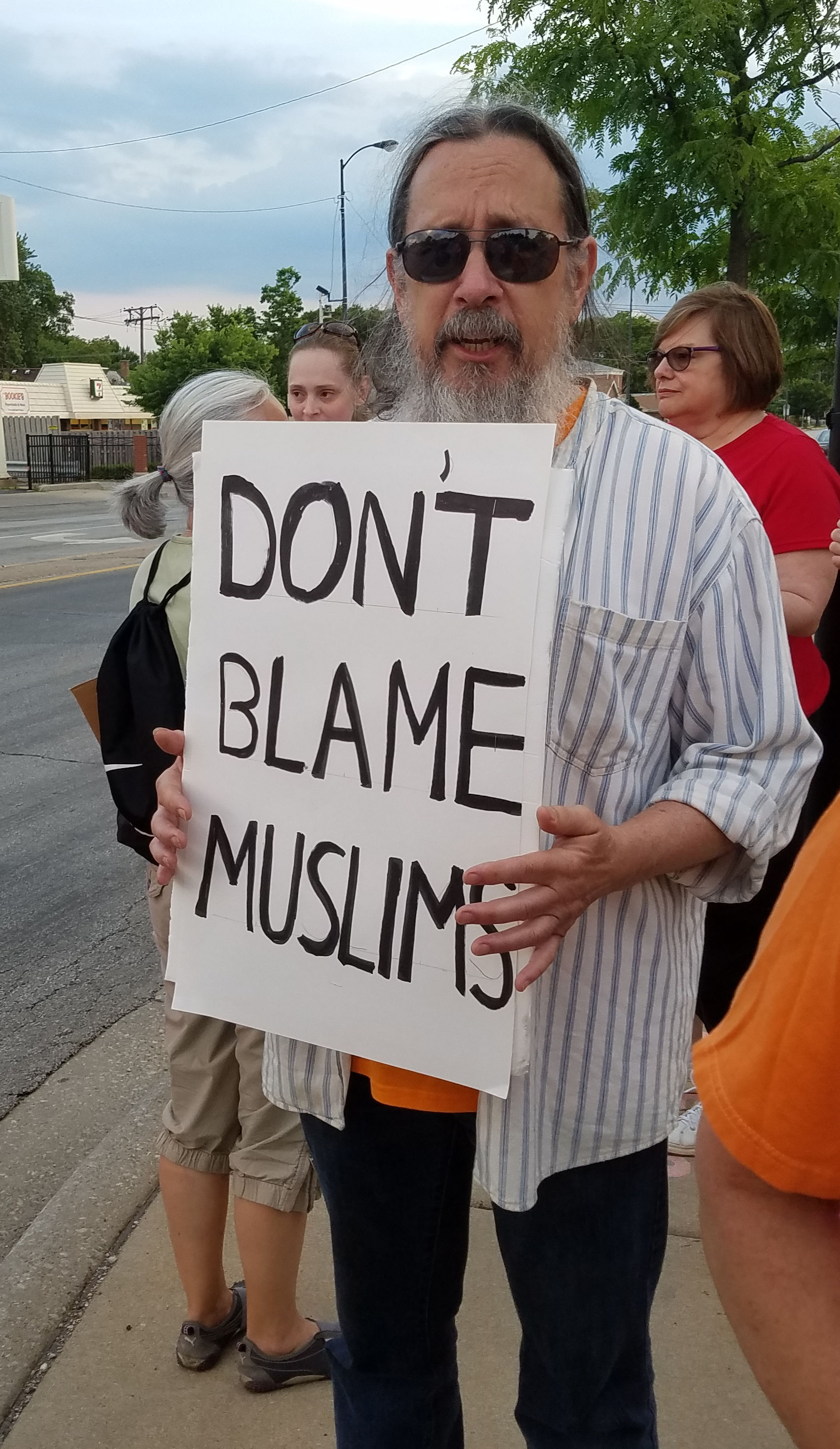 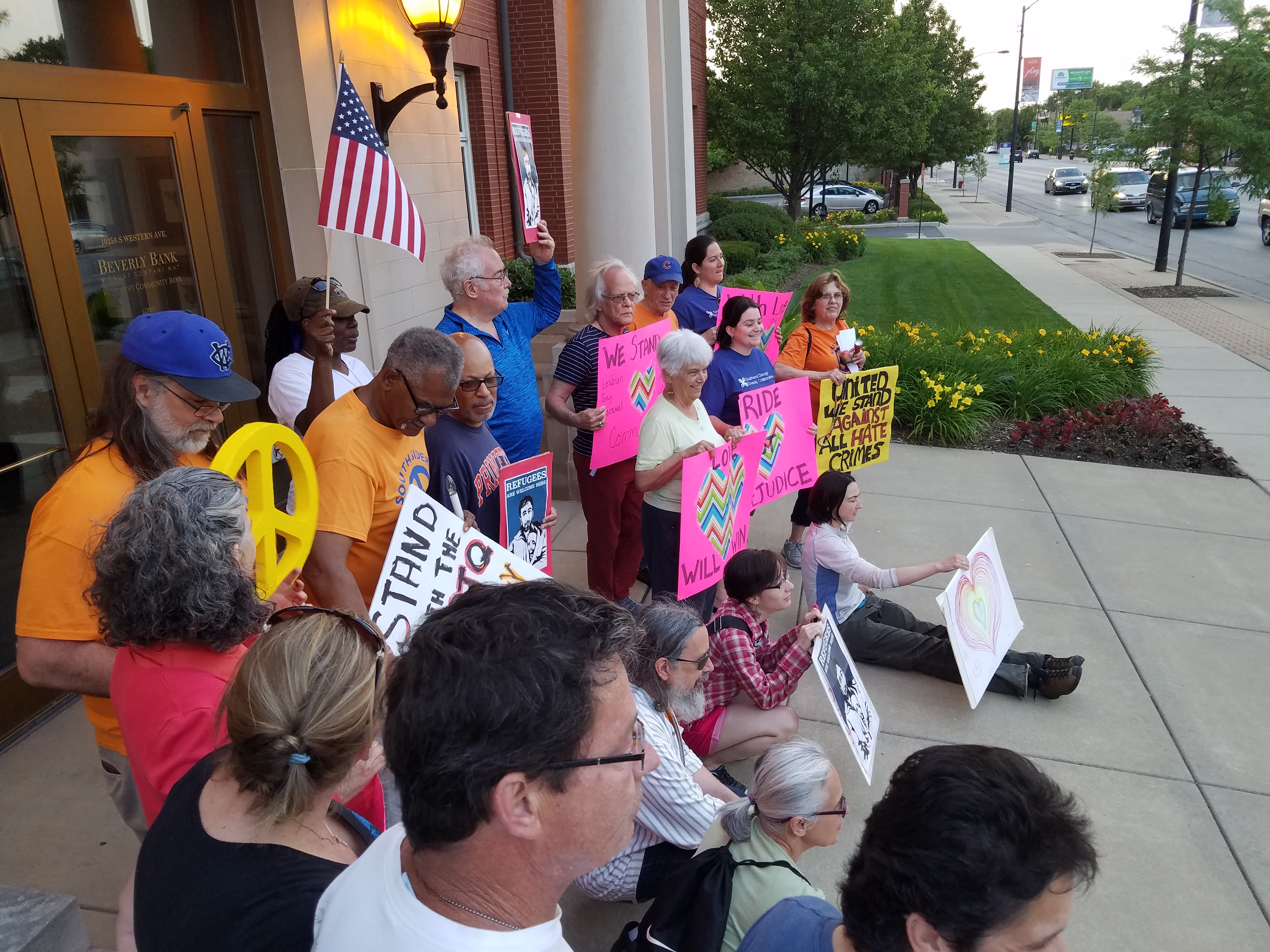 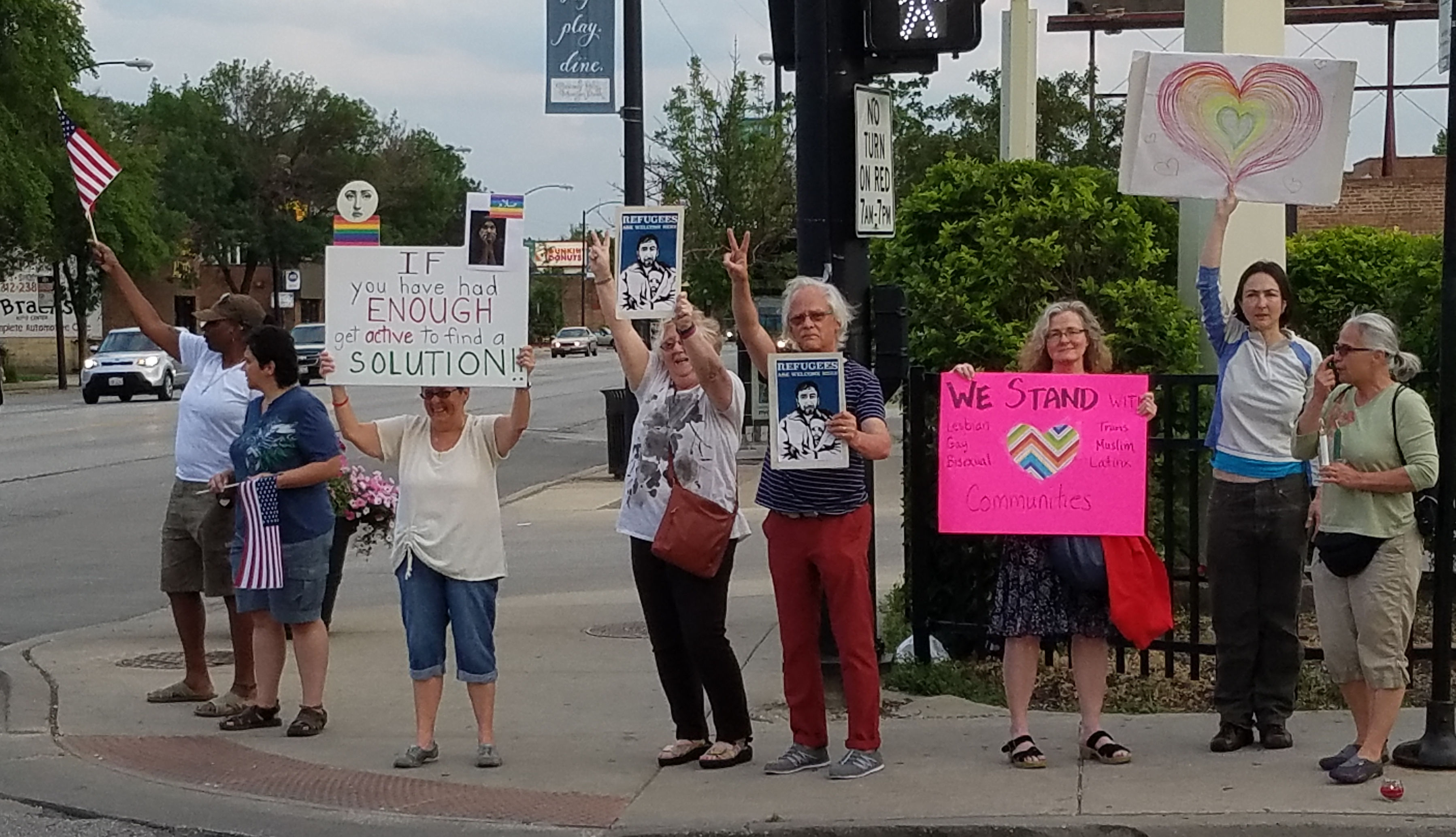 A who’s who of John Marshall Law School student organizations joined together Tuesday night with faculty and other members of the school to pay tribute to the victims of the Orlando massacre.

Ironically, as the host of the program was speaking (2nd pic), CNN’s Anderson Cooper can be seen on a TV screen inside the building behind, grilling the anti-LGBT Florida Attorney General, Pam Bondi, for her hypocritical “support” of the victims after having spent the last several years doing everything she could to make life miserable for them and other LGBT Floridians. 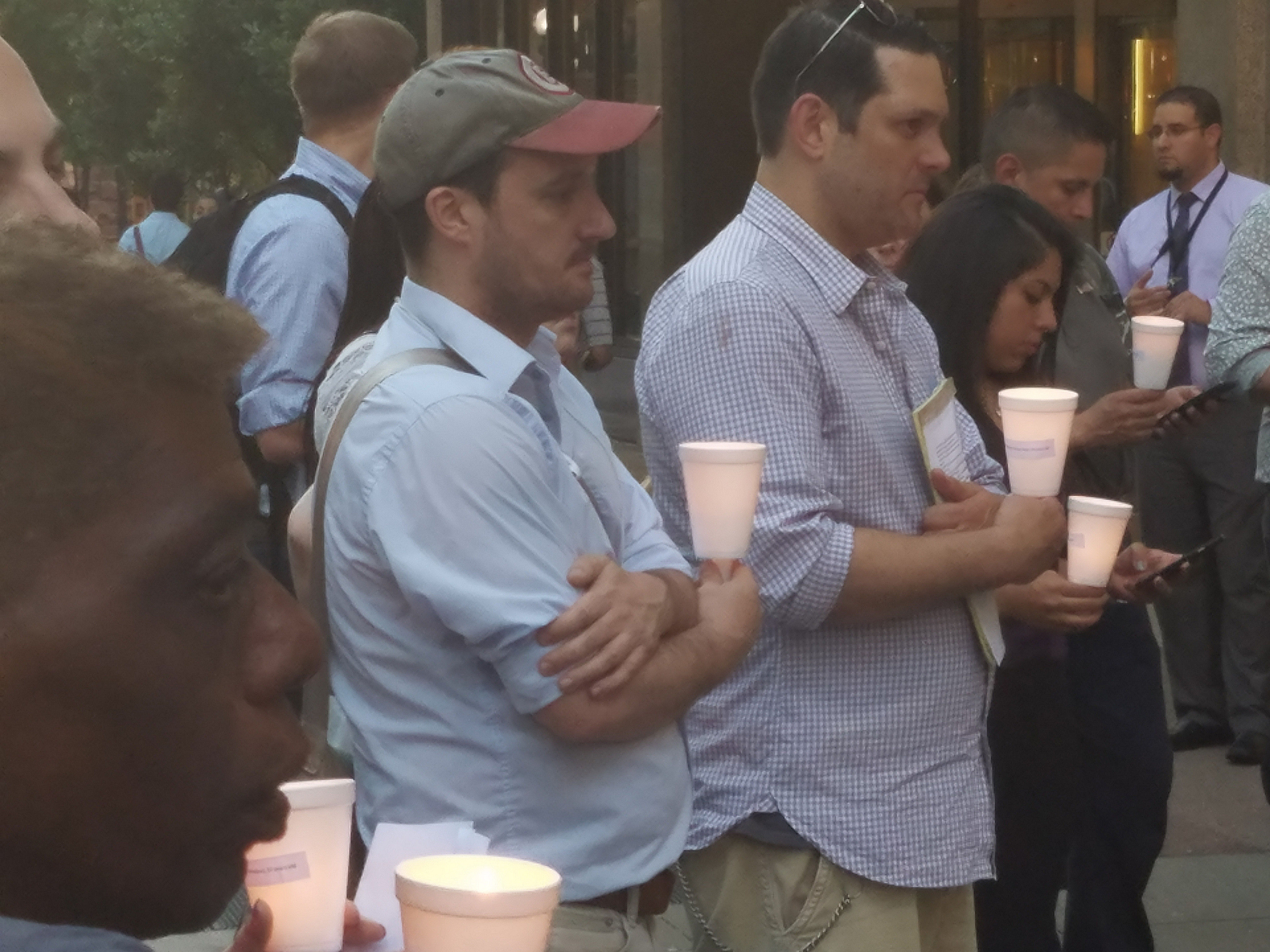 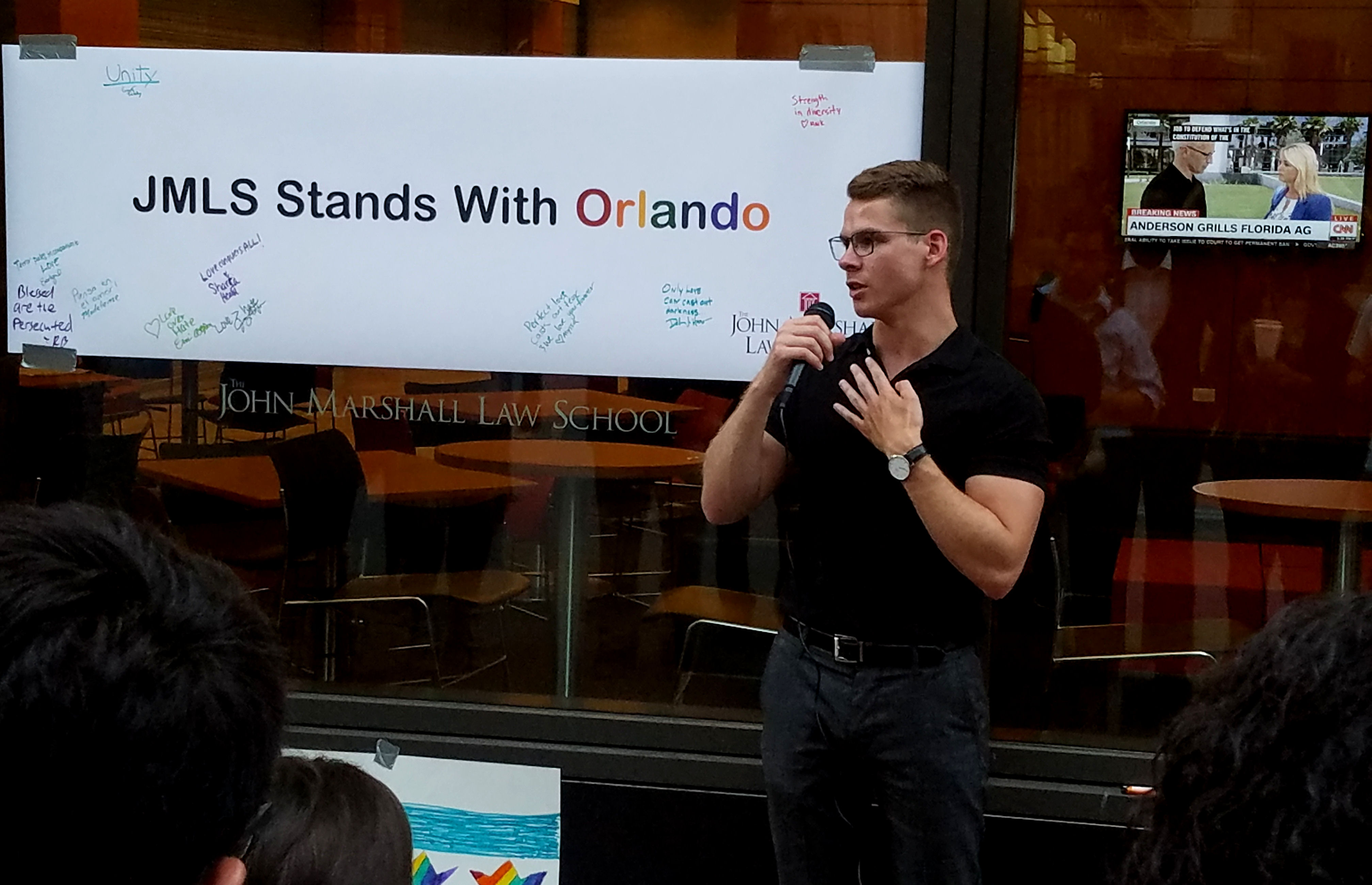 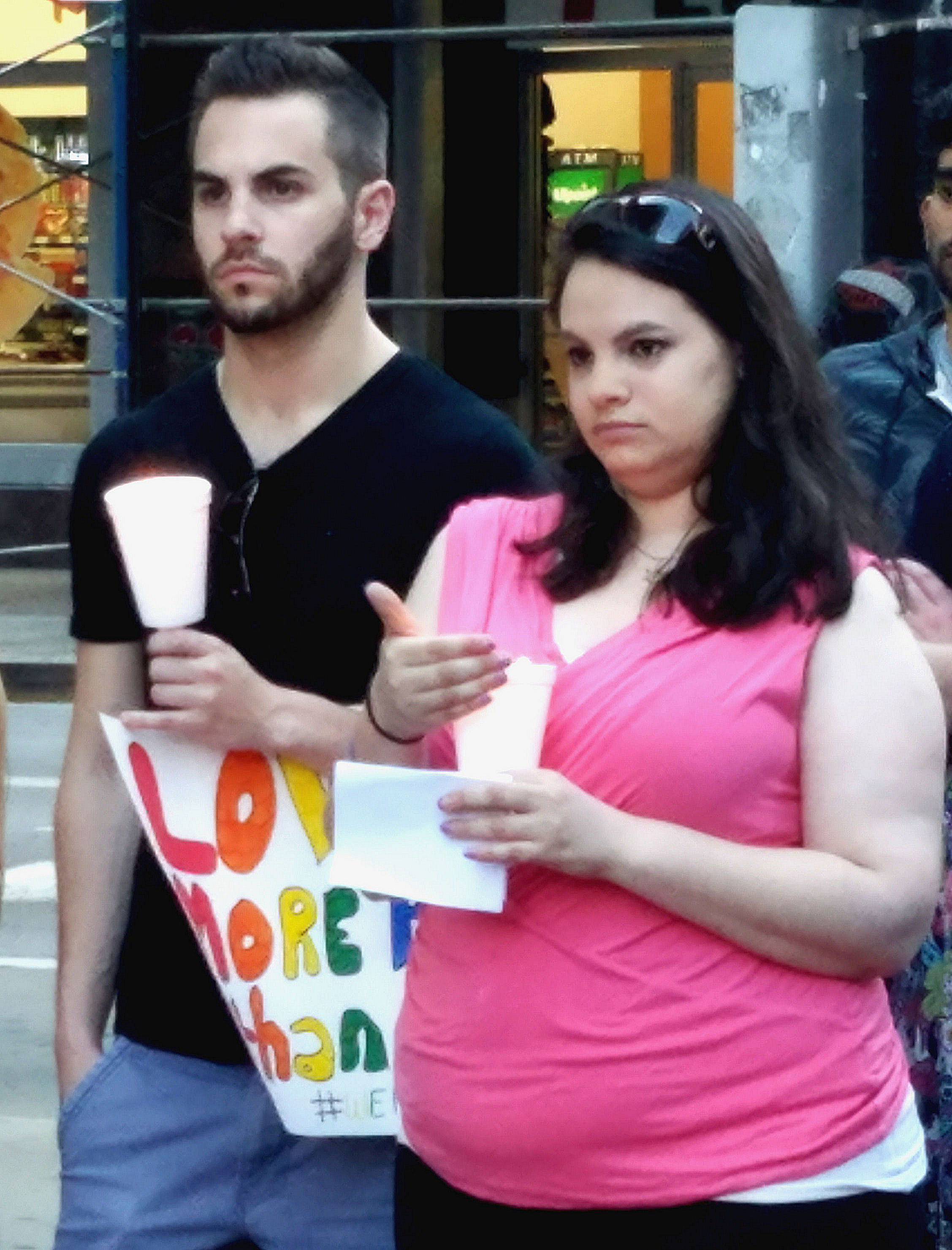 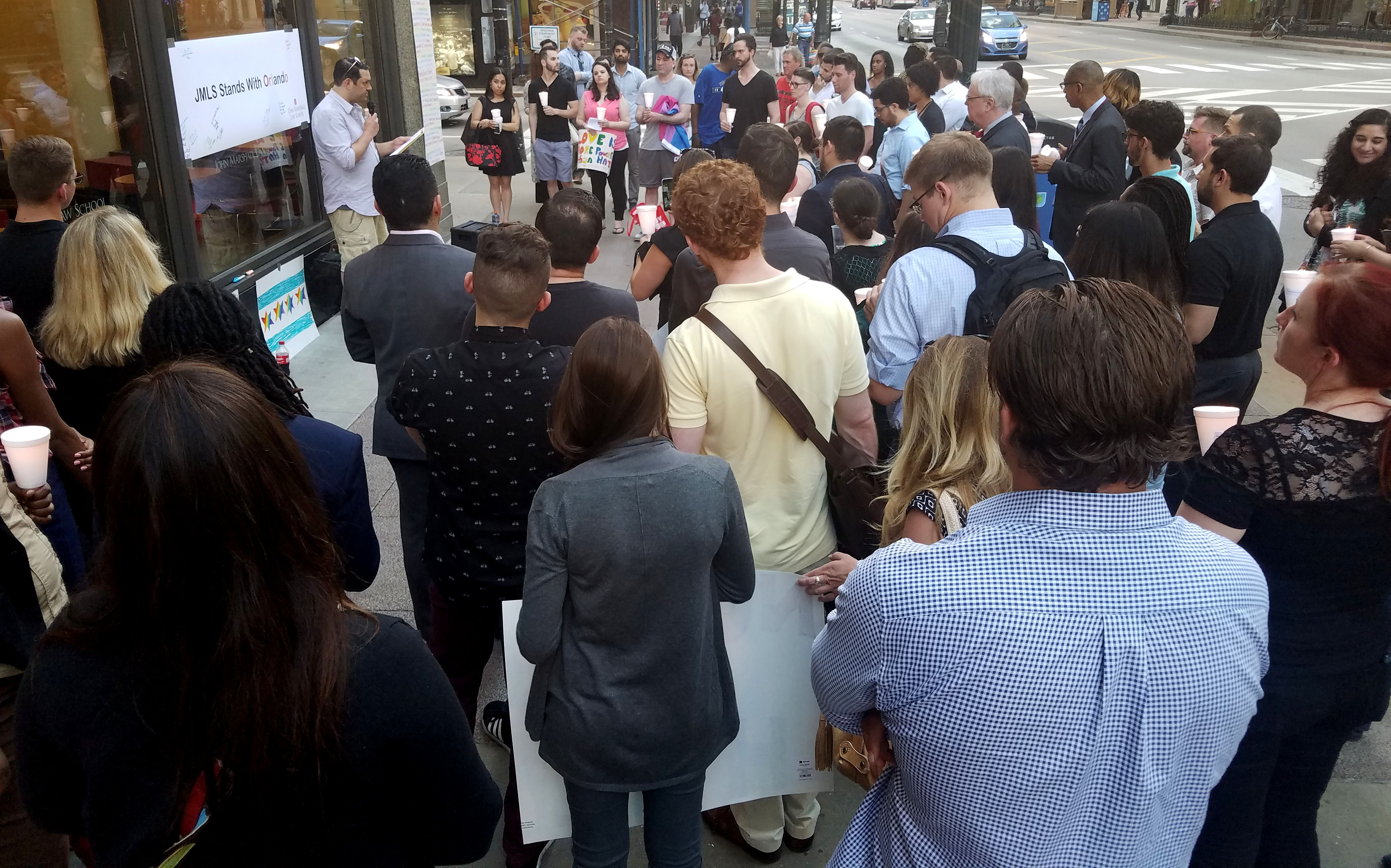 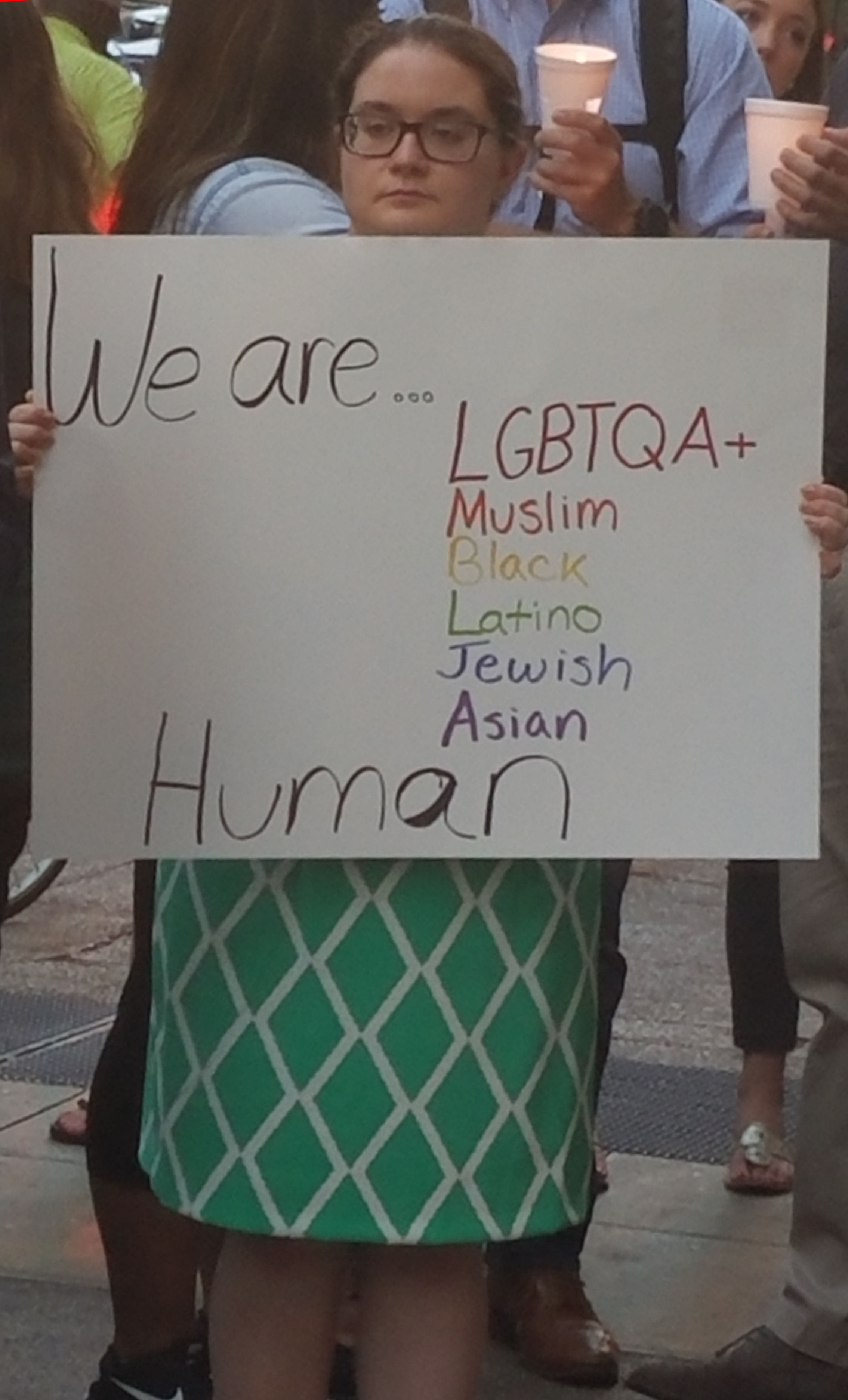 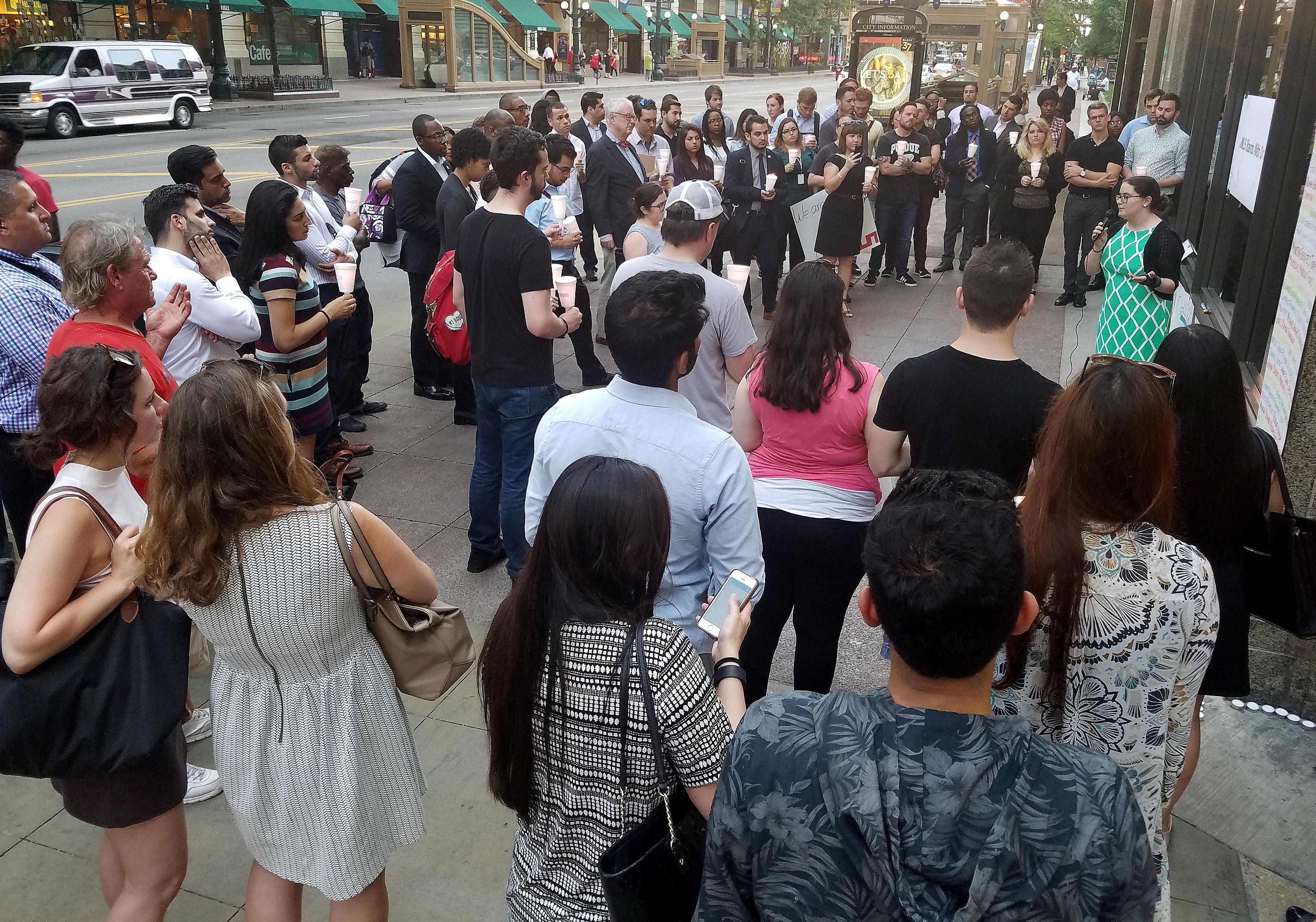 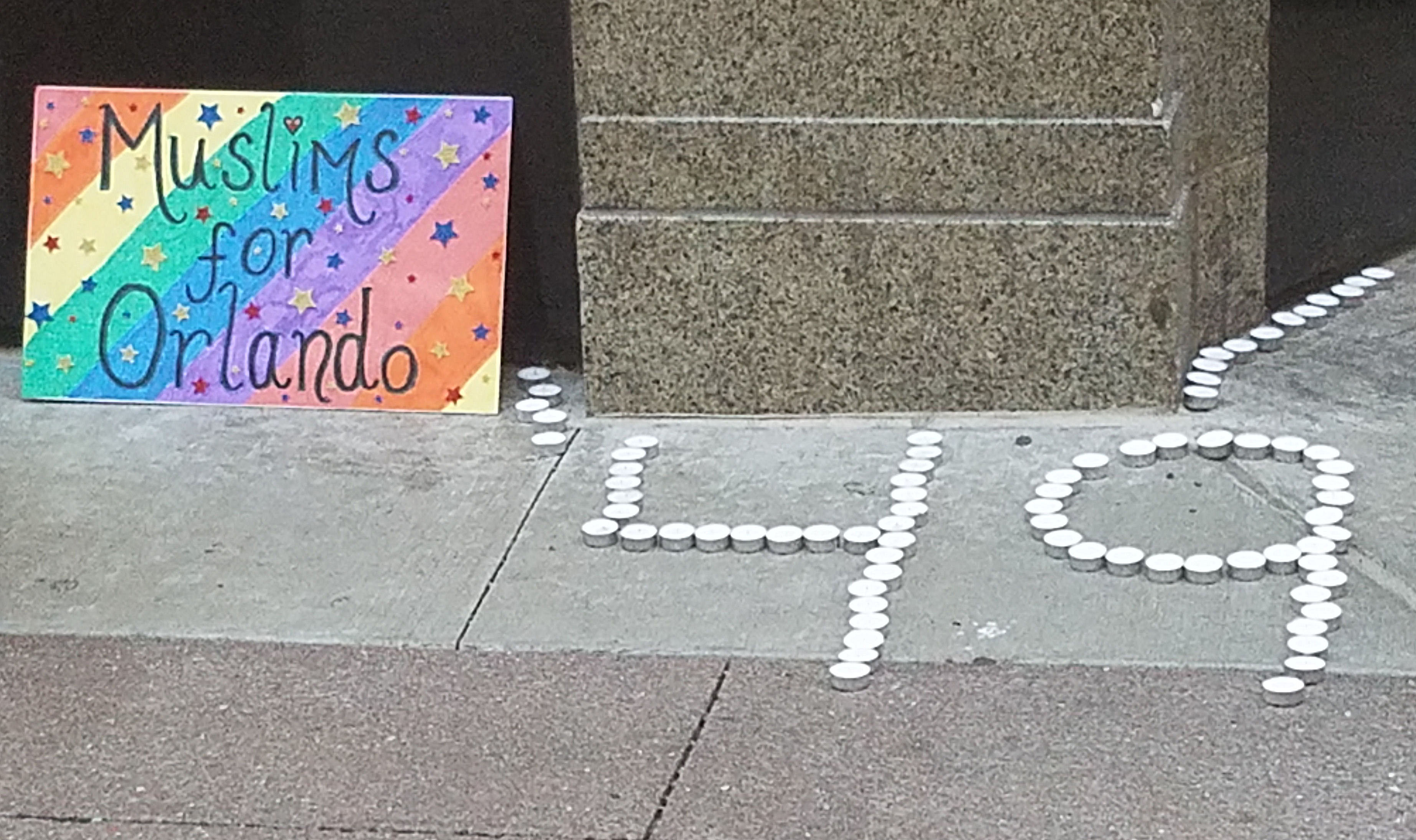