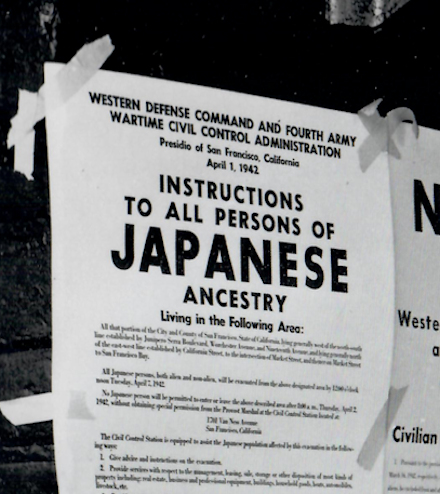 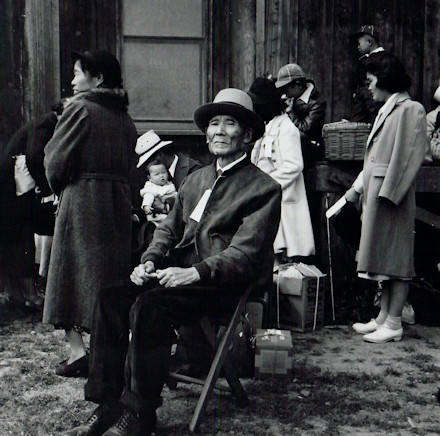 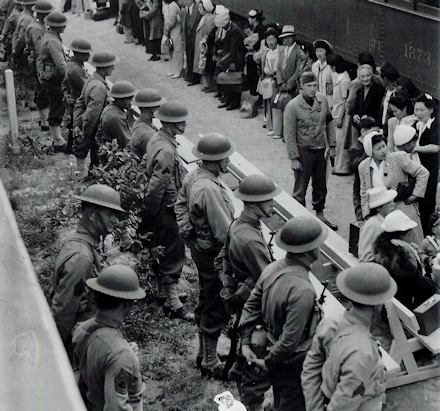 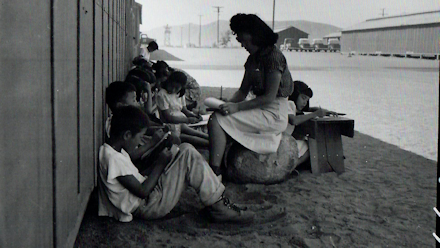 In these days when President Trump talks about a blanket “Muslim ban” and mass deportation of undocumented immigrants, it is useful to recall an earlier era when similar measures were not only official policy, but instituted on a mass scale.

Democratic President Franklin D. Roosevelt ordered the mass imprisonment of some 110,000 to 120,000 Japanese Americans. They were forced to sell their property at fire sale prices. Often it was simply stolen by other Americans.

Roy Wesley (Roy Kermit Uyesugi) is a Chicagoan, Japanese American and with husband, Mark Weber, a happily married gay man. He was born on the day in 1942 when his parents and grandparents were ordered to abandon all their property and report to a concentration camp.

Mr. Wesley will be interviewed by Bob Schwartz of the Gay Liberation Network on GLN’s program on Chicago Access Network TV at 6:30 pm to 6:55 pm, Friday, July 14 on Cable Channel 21 in Chicago. Please tune in!