By Yehuda Rothschild
Reprinted from www.UptownTentCity.org 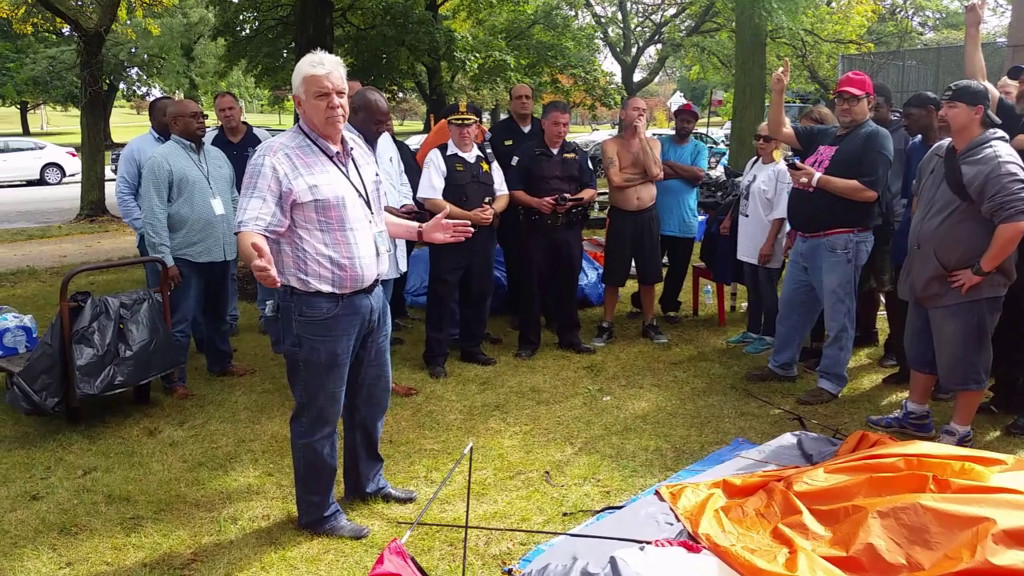 Homeless people really are scary to the City

That said he was least unreasonable of all the City officials horribly mistreating the economic refugees in Uptown Tent Cities 1-4. That is not a compliment. 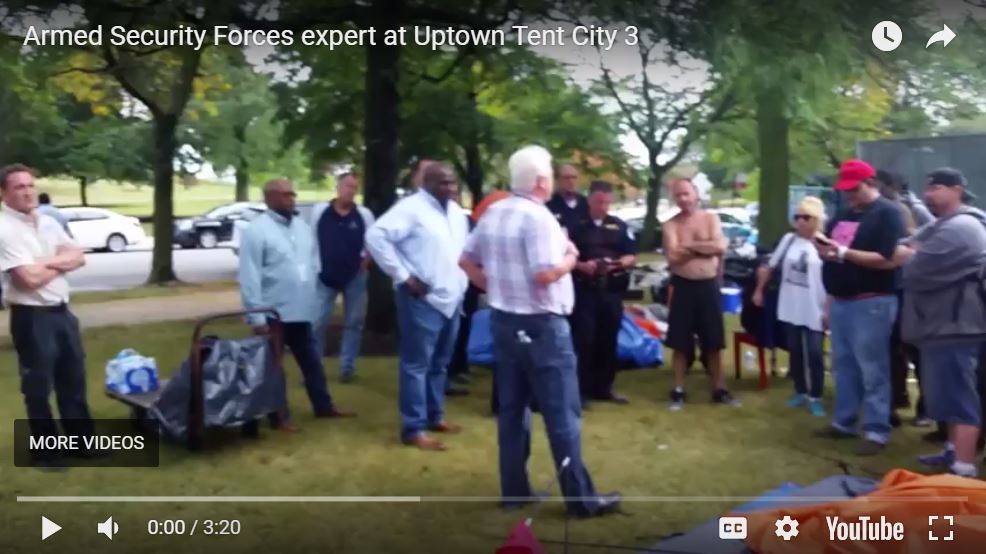